Hello friends!  Waiting On Wednesday is a book blogging meme that was first started by the book blog Breaking the Spine. It describes a book/books you are waiting to read and haven’t been released and for this entry I have a few to share with you! Can you believe April is almost over?! BUT the current month being over means one thing: new releases!! May is going to be an excited month! I actually think Summer is going to be an exciting month for books release overall but here are just some of the releases I’m looking forward to below!

Blurb: Narrated by Feyre and Rhysand, this bridges the events in A Court of Wings and Ruin and the upcoming novels in the series.

Feyre, Rhys, and their close-knit circle of friends are still busy rebuilding the Night Court and the vastly-changed world beyond. But Winter Solstice is finally near, and with it, a hard-earned reprieve. Yet even the festive atmosphere can’t keep the shadows of the past from looming. As Feyre navigates her first Winter Solstice as High Lady, she finds that those dearest to her have more wounds than she anticipated–scars that will have far-reaching impact on the future of their Court. 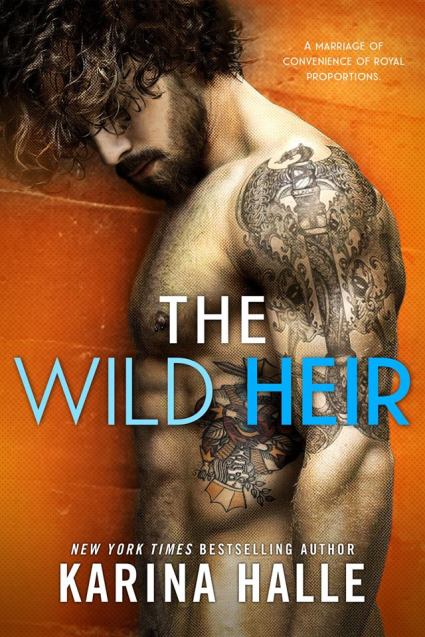 Blurb: At first glance I probably seem like any good-looking guy in their late twenties. I have an obscene amount of confidence, a tattooed body sculpted by the Nordic gods, and I love the ladies as much as they love me.

Now the only way the monarchy can save face is for me to smarten up – publicly. If I don’t, I’ll no longer be heir apparent to the throne. So it’s either I abdicate my future role as King or…I get married. To a blue-blooded stranger.

Enter Princess Isabella of the tiny country of Liechtenstein.

Quiet, intelligent, and uniquely beautiful, Ella doesn’t like this arrangement any more than I do and she’s not afraid to show it. She says I’m a womanizer, that I don’t take anything seriously, that my ego should be taken down a few pegs, and I think she aims to make me miserable for the rest of my life.

But even as our arranged marriage becomes a war of wit and words, I’m determined to break through Ella’s prim and proper façade to find the wild​, sexual​ and risk-taking woman underneath. I want to uncover the Queen inside her.

The only question is – will she let me?
The Wild Heir is a standalone full-length royal romance.

Blurb: He’s my most delicious secret.
The hot Suit I had a one-night stand with one evening.
I didn’t know anything about him, not even his name.
Only that we shared a taxi, and he was staying at the hotel where I worked.
We met in room 301. Where he commanded not only my body but my soul.
The next day he was gone and I only had a memory of him.
I could still taste his kisses, feel his demanding touch.
I searched for him for months. Daydreaming about him. Wondering if I’d ever find him.
Until the day I find myself staring face to face with his jeweled black eyes again.
He says lets keep it casual, and my heart knows that falling for this workaholic in a three-thousand-dollar suit is off the table.
Because he has a secret. One that’s a deal breaker for me.
My Suit has a name.
Ian Ford.
And this is our story.

Blurb: Beth’s life hasn’t been the same since her sister died. Her parents try to lock her down, believing they can keep her safe by monitoring her every move. When Beth sneaks out to a party one night and meets the new guy in town, Chase, she’s thrilled to make a secret friend. It seems a small thing, just for her.

Only Beth doesn’t know how big her secret really is…

Fresh out of juvie and determined to start his life over, Chase has demons to face and much to atone for, including his part in the night Beth’s sister died. Beth, who has more reason than anyone to despise him, is willing to give him a second chance. A forbidden romance is the last thing either of them planned for senior year, but the more time they spend together, the deeper their feelings get.

Now Beth has a choice to make—follow the rules, or risk tearing everything apart…again. 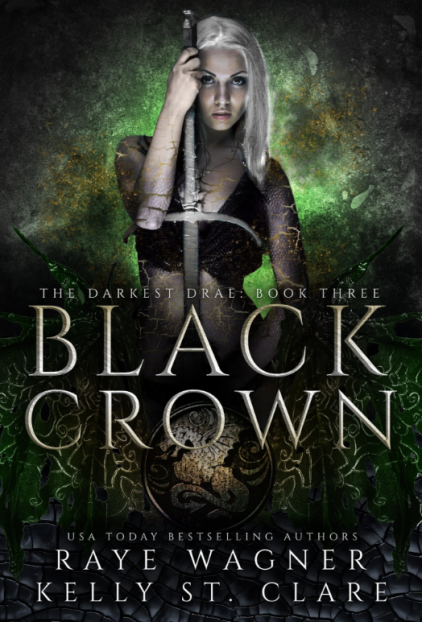 Blurb: I will not be ruled by fear. A depraved emperor. A wasted realm. A dying race.
With Tyrrik by my side, I’ll lead the charge to remedy it all.
After discovering the rightful heir to the Phaetyn, an alliance with the healers should be easy as pancakes. But while the armies of Verald and Gemond march to the border for war, the emperor delivers a crushing blow that threatens to put everything at risk.
As I fight my father’s staggering power, I’m compelled to face evil on his terms. A twisted darkness worse than anything I’ve experienced.
Nothing could’ve prepared me for this.
How far would you go to defeat a merciless sovereign?
I’ll lie to the liars.
I’ll betray the betrayers.
I’ll kill the killers.
I will conquer my fear.

Ahhh! So many good releases! I think May and June might have some of the best book releases of the year! I’m really and I mean REALLY excited for A Court Of Frost & Starlight! A Court of Wings & Ruin was great but left A LOT of unanswered questions and I’m really excited to see how it sets up books for the future of the series! Karina Halle and Katy Evans will definitely have some of the hottest romantic releases for May, I’m super pumped for Mogul! And Erin Watt’s One Small Thing will be probably be one of the most anticipated reads of the year, this is their first book since The Royals series ended a few months ago. Big shoes to fill! Last but not least the third book in the Darkest Drae series brings up the rear with Black Crown by Kelly St. Clare & Raye Wagner! Shadow Wings ended on a high note but left me with so many questions and had me on the edge of my seat, I’m ready for what’s going to happen next!

So many good releases coming out in the next few months! It’s looking like summer 2018 will be one of the best seasons for books yet! Till next time~